How Does Daenerys’ Downfall in Game of Thrones Represent a Failure in Change Management?
Cameron Arimoto
May 30, 2019
May 30, 2019 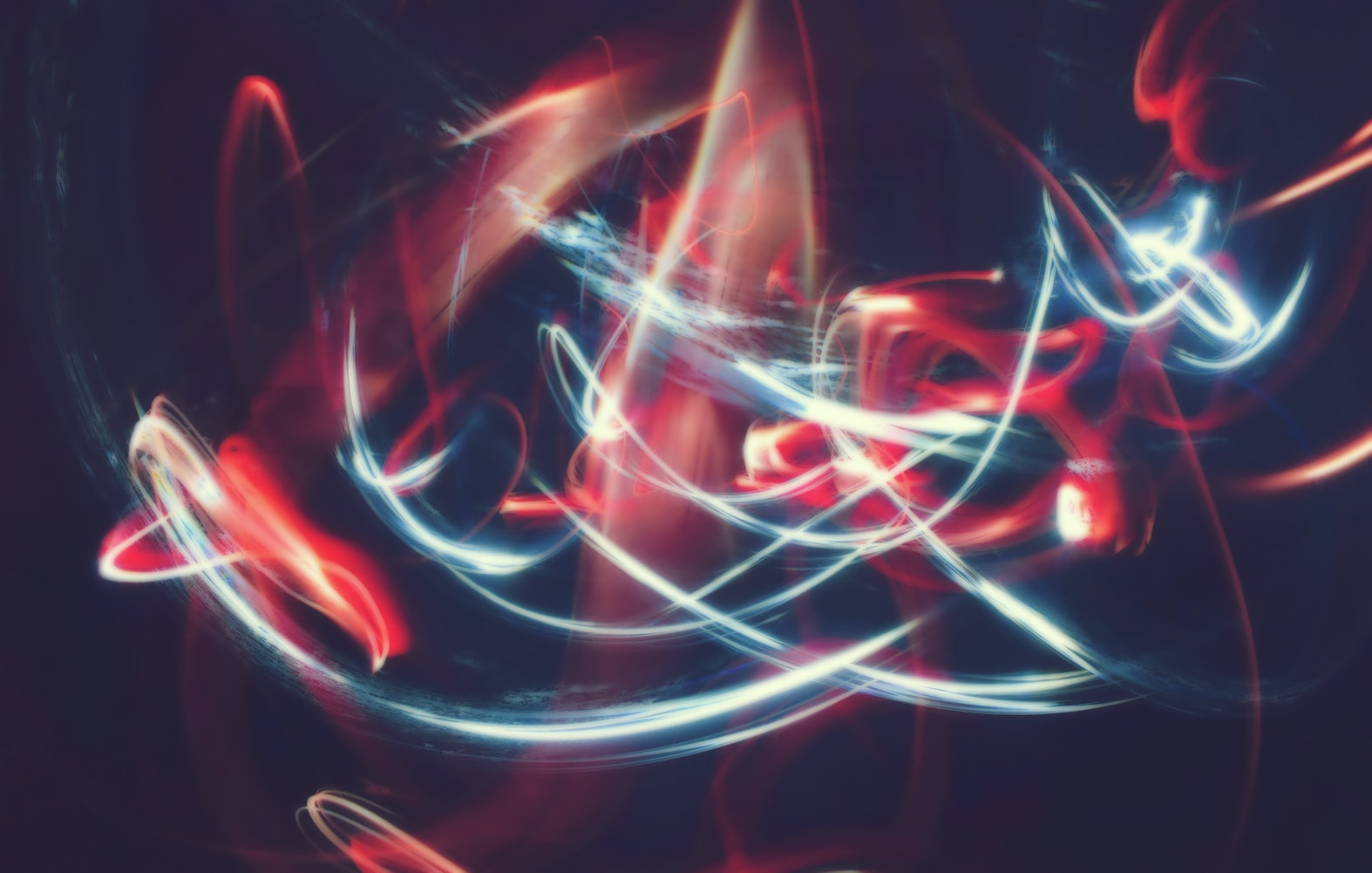 WARNING: Spoilers ahead! If you have not watched the final season of Game of Thrones and plan to, I do not want to spoil anything for you!

Many fans of the hit HBO show “Game of Thrones” have debated the rapid transformation, vilification, and downfall of one of the most beloved lead characters – Daenerys Targaryen – and her destruction of King’s Landing. I was initially surprised by the plot twist, but when I reflected on Daenerys’ narrative arc across the show’s eight seasons, considering each of her conquests through a change management lens, the outcome appeared inevitable.

Dany began her rise to power as the new Khaleesi (queen) of a Dothraki hoard, a position that granted her a large degree of authority and immunity. However, she quickly learned that authority alone would not earn loyalty. Instead, she needed to gain the respect of her people by learning the Dothraki language, adopting their culture, and following their rituals (who can forget the heart-eating ceremony?). Gradually, Dany became a respected leader of a powerful Dothraki force.

With her army now behind her, Dany continued to build her power and influence through the Liberation of Slaver’s Bay, a military campaign. Dany had a clear and stated mission – to free all slaves and end slavery – and that story preceded and supported her campaign. One after another, powerful, long-standing cities fell as Dany freed the Unsullied in Astapor, liberated the Yunkai slaves, and defeated the slave masters of Meereen. Though each of these conquests did involve some trickery, they were largely successful due to grassroots movements among the masses, even traditionally powerless masses, to effect change and achieve a common vision.

Now, contrast those experiences to Dany’s arrival in Westeros. At that time, Dany had a large army and a history of successfully overthrowing tyrants and improving the lives of common folk, who then became her faithful followers. But, she and her army were foreign to the Westerosi, and her victories were in distant, irrelevant lands. She became confused, and then increasingly frustrated, when the masses did not rally behind her cause or turn away from the tyrannical leadership of Cersei Lannister to join her campaign. Why did the Westerosi not respect her or her past successes?

Dany did not recognize that she was failing to lead change as she previously did – by understanding the culture, listening to the concerns of the people, communicating her goals, and uniting the masses around a common vision for the future. As a result, she blamed the citizens of King’s Landing for failing to join her and punished them the same as she did the tyrants that led them. Ultimately, she was able to force the change she desired, but it was not sustainable and came at great cost.

While this is a lighthearted analysis of a fictional show, it does parallel what many businesses experience when they roll out a new enterprise technology, go through a reorganization, or drive a transformative change in the way they engage with customers or employees. Businesses that do not proactively assess and plan for an upcoming change may not recognize potential areas of friction, resistance, and pushback across the organization.

New technologies, strategies, and ways of working can be significant enablers that drive a competitive advantage, but they can also put a strain on employees’ experiences. Engaging leadership and employees at all levels throughout a change initiative improves strategic alignment, informs proactive risk management, and helps win hearts and minds. While the consequences may not be on the scale of the destruction of an entire city, a failed, delayed, or stalled initiative can significantly impact financial and operational performance. In the fast-paced world today, that is an opportunity cost that may prevent a business from winning (the Game of Thrones).

At Navigate, our approach to change management is structured and proactive, striving to lead change rather than manage it. We focus on mitigating the risks associated with change, enabling project champions to lead effectively, and preparing and motivating employees to adopt project outcomes. So, ask yourself: is your organization demanding change or is it finding ways to spark a movement to lead change?